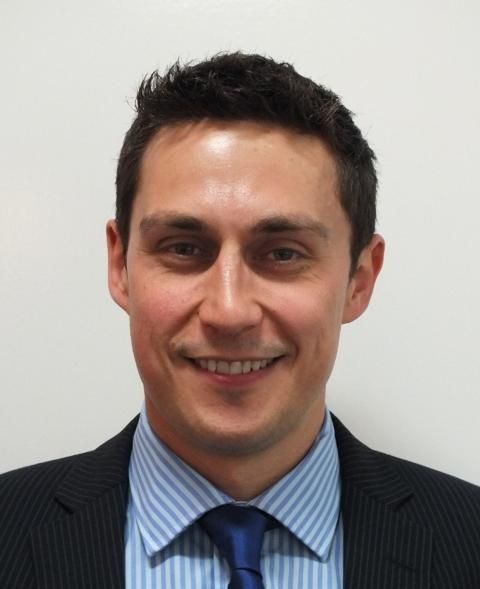 Ally started his career at Aviva in 2002 on the UKL Graduate Recruitment Scheme.  He spent his first few years working in Norwich and York, working in Marketing, Business Change and Operations.

Ally joined Health in 2005 with a role focussed on building new propositions and launching them to market.  Since then Ally has performed a number of roles, leading teams across Propositions, Distribution and Operations.

Ally’s current role is focussed on developing our propositions to provide fantastic value for our customers and allow Aviva to win in all our Health and Protection markets.

Ally lives in North Baddesley, with his wife Sam and two boys Josiah, 3 and Andrew, 1.

Ally is a lifelong AFC Bournemouth fan, and spends far too much time and money following them around the country.