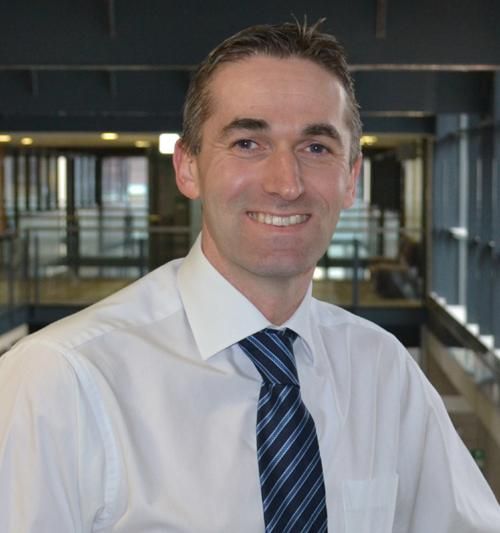 Head of Reward / Deputy Director of HR, University of Lincoln

Ian is the Head of Reward at the University of Lincoln overseeing all aspects of reward including payroll, pensions, employee benefits, HR systems and executive remuneration. Having started his career in finance before moving specifically in to pay and benefits Ian has a background in both the public and private sector having previously worked for Moy Park, Mars, Prudential and Lincolnshire County Council.

A firm believer and champion in the importance of reward strategy as a driver for change and in supporting organisational success, Ian has previously overseen teams that have been acknowledged for their achievements at awards for their innovative work including winning the 2018 Best Voluntary Benefits.

Ian is the current Chair of the Northern Universities Reward Group and a board member of the Education Competencies Consortium.

In 2014 Ian was chosen as the winner of the Pay and Benefits Career Accomplishment Award and also regularly contributes to professional publications.