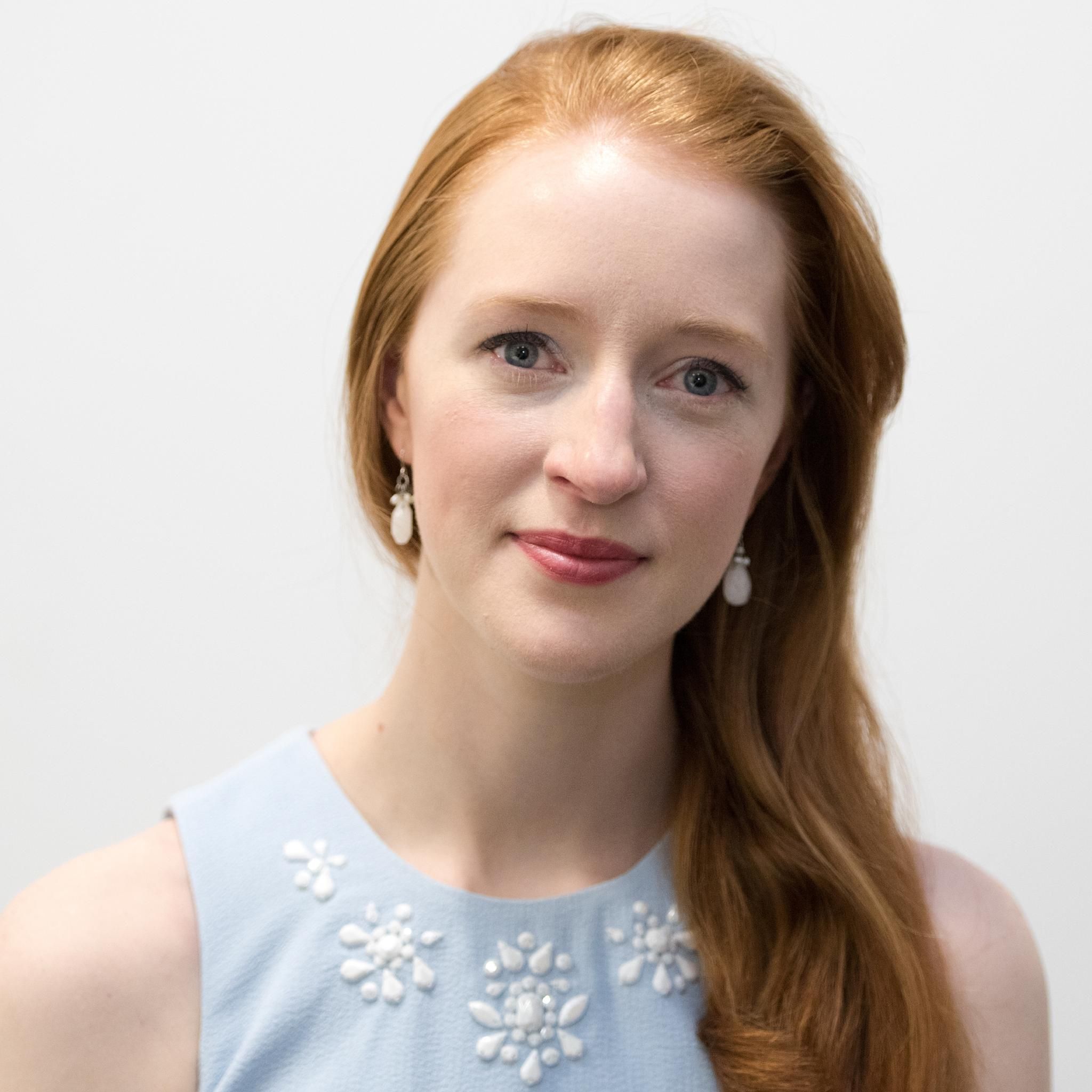 Iona Bain is a journalist, broadcaster and blogger specialising in personal finance and young people. Her Young Money Blog has become the leading, independent authority on the subject and has seen her become a regular in the media and as well as advising financial services companies on how best to serve a new, younger customer.

The Young Money Blog was born out of a desire to understand her own finances and to share her lessons. It has since become a key platform for highlighting the importance of savings and investment amongst a group notoriously disinterested in such things. It also examines the choices faced by those new to the working world (and as such responsible for their own money) and attempts to stop them taking advice from the wrong quarters. Iona has been named Money Blogger of the Year and published Spare Change, an engaging look at money and attitudes towards spending and saving.

Iona examines how young people view financial services and what they expect from banks. She considers the rise of the fintech sector, what they provide that traditional businesses do not, and how financial services can become more values-driven, responsible and interactive. She also looks at the effects of personal finance on mental health and wellbeing, and the role of employers in ensuring staff have access to practical financial advice.

Away from the financial sector Iona analyses the wider influence of a new generation of workers and customers on business. A group that sees the merging of professional and personal lives, with new perspectives on shared ownership, and with different expectations of work and wages. As a freelancer herself (Iona has won the IPSE Freelancer of the Year award), she also looks at the future nature of work as both employers and workers face a world defined more by tasks, short-term projects and the so-called gig economy.

The youngest governor of the Pensions Policy Institute and a founding member of the Next Gen Pensions Committee, Iona has established herself as a vital voice in a much ignored and misunderstood area. A regular on TV and radio commenting on money issues, Iona has appeared on ITV, Channel 4 News, BBC Breakfast, Sky News, Radio 5live, Radio 4’s Broadcasting House and Woman's Hour, and Radio 1’s Sunday Surgery. Named an “online cash queen” by The Sun’s Fabulous Magazine, in print and online her work has appeared in The Times and Sunday Times, the Mail on Sunday, Daily Telegraph and The Independent, and she is a regular personal finance writer for the Herald newspaper in her native Scotland.