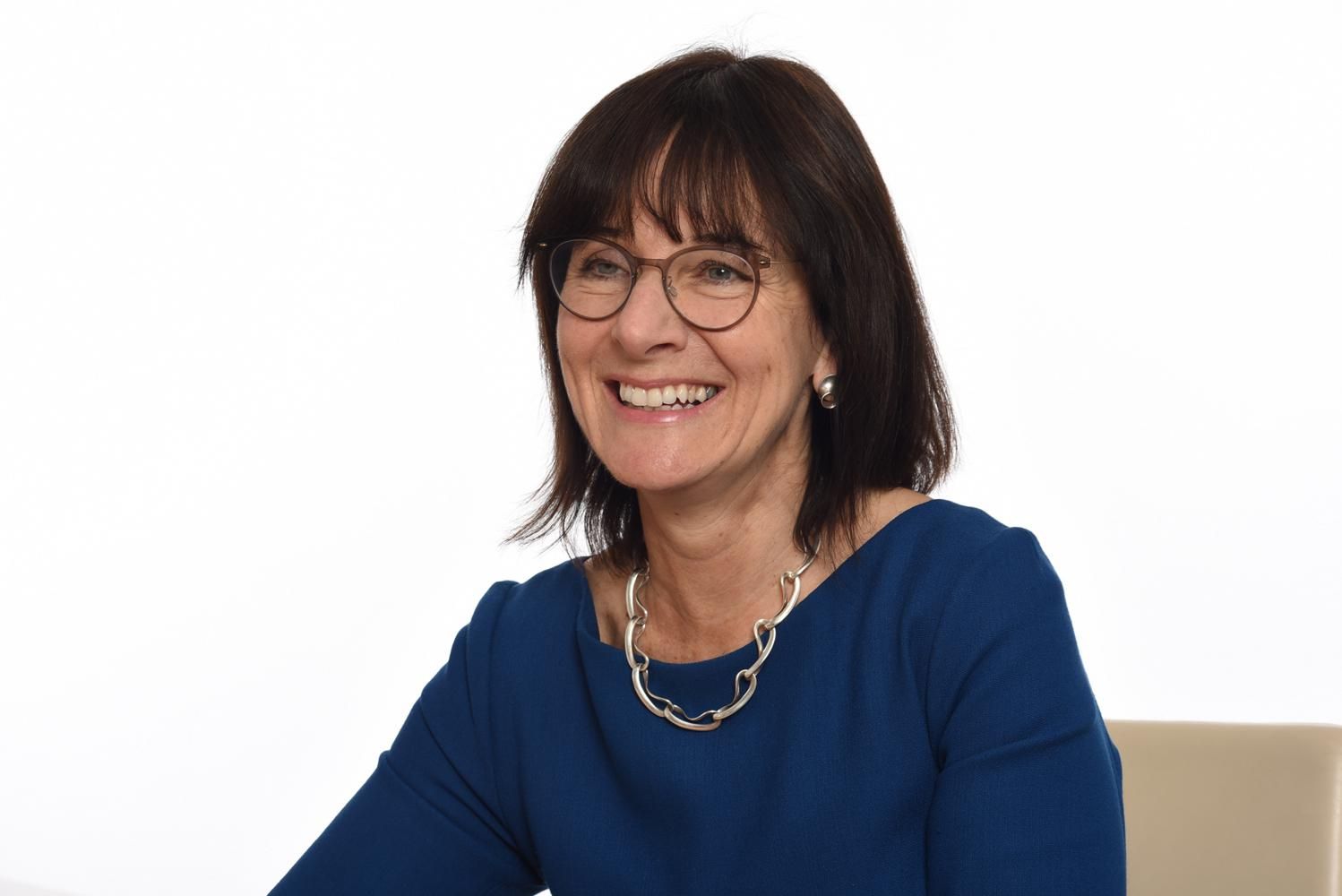 Janet joined Lloyds Banking Group in 2008 to run the Savings business. She was previously Chief Executive at Alliance Trust Savings, prior to which she was EVP Global Strategy at Visa International. Janet spent 10 years at Standard Chartered Bank where she held a variety of roles including Retail Banking MD for Africa and non-executive directorships at Standard Chartered Bank Zimbabwe, Kenya, Zambia and Botswana. Janet is Chair of the Charities Aid Foundation Bank, Non-Executive Director of the Banking Standards Board and Chair of Governors at Camden School for Girls.  Janet studied at the London School of Economics. She has a Master’s degree in Economics and holds an MBA from Cass Business School.  She is also the Group’s Executive Sponsor for Sexual Orientation and Gender Identity.