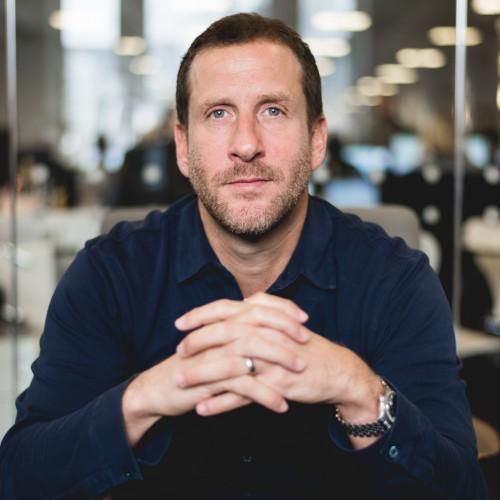 Since January 2016 Josh has been CEO of MediaCom UK.  In this role he is responsible for setting the agency vision, nurturing a People First culture, delivering new business and organic growth, product diversification and future-proofing the business in a fast changing world.  He leads a number of the agency’s client relationships, both large and small.

Josh left Sussex University with a degree in Social Anthropology and Development and joined Initiative as a floppy haired graduate TV Buyer in 1998.  He held various positions in planning and buying roles until his curiosity led him to ad agency and co-operative St. Luke’s. At the age of 28 he saw an opportunity to set up his own digital agency, Kword which he ran profitably for three years.  After three years he folded Kword into Quantum Media where he became Deputy MD.  Quantum was acquired by Havas and Josh joined the Global Exec as Client Development Director.  He became particularly interested in business transformation spending most of this time restructuring Havas Media’s New York and Boston offices.

In 2011 he was brought to MediaCom as COO for the EMEA region where he worked with local markets, in particular markets that needed transformation. In 2012, Josh was offered the opportunity to come back into the UK market as MediaCom’s UK COO.

In 2017 Josh was named no.1 Media Agency Leader in Campaign’s 2017 Annual and Josh was named Campaign’s CEO of 2018 with MediaCom being crowned Media Week’s Agency of the Year 2018. More recently Josh has moved from his UK role to become CEO of MediaCom EMEA.

Josh lives in North London with his wife Deb who is an architect and two children Ruby (12) and Leo (10). He is a long-suffering Arsenal supporter, lover of music, theatre, film and art.

He is actively involved in charities focused on taking privilege out of the employment equation.  He is a trustee of two: The Transformation Trust and Futureversity, both of which work with children from deprived backgrounds developing soft skills, self-esteem and making them ‘job ready’.

Josh is also a founding member of the MS Society Appeal Board, a team of people focused on raising £100m to halt the progression of Multiple Sclerosis.