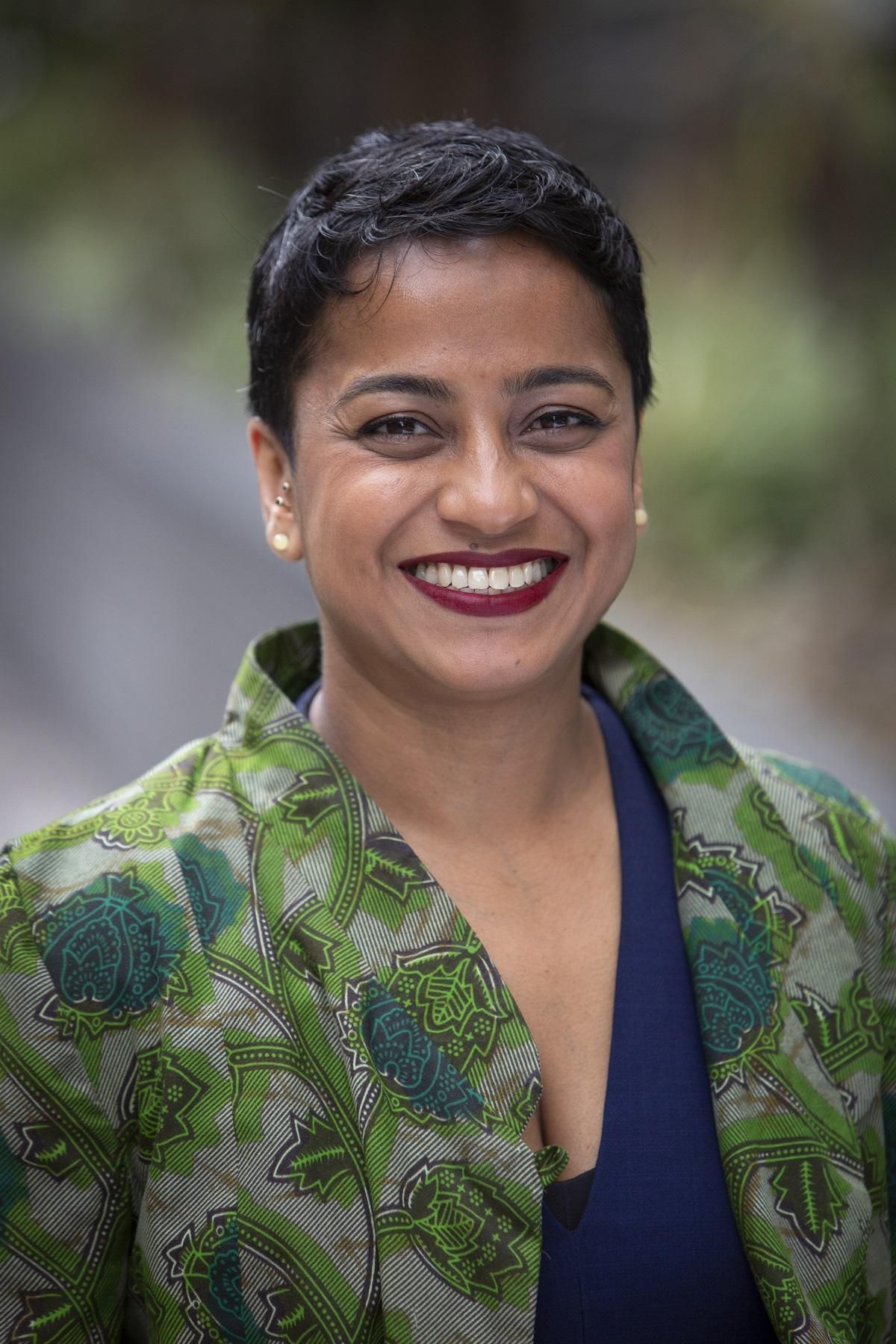 Poppy Jaman OBE is a global ambassador for mental health in the workplace. A social entrepreneur and CEO of the City Mental Health Alliance CiC. Poppy founded Mental Health First Aid England CiC. She has served two terms on the Board of Public Health England. Poppy was instrumental in the creation of the NHS’s Every Mind Matters platform and was named by the Secretary of State in Parliament as one of England’s mental health experts.  In the 2018 New Year’s Honours, Poppy was awarded an OBE in recognition of her services to people with mental health issues and in the same year she received an honorary doctorate from the University of Gloucestershire. In 2019 Poppy won Woman Of The Year at the GG2 Culture & Diversity Leadership Awards and was named as a Game Changer in the FT women of 2019 list.